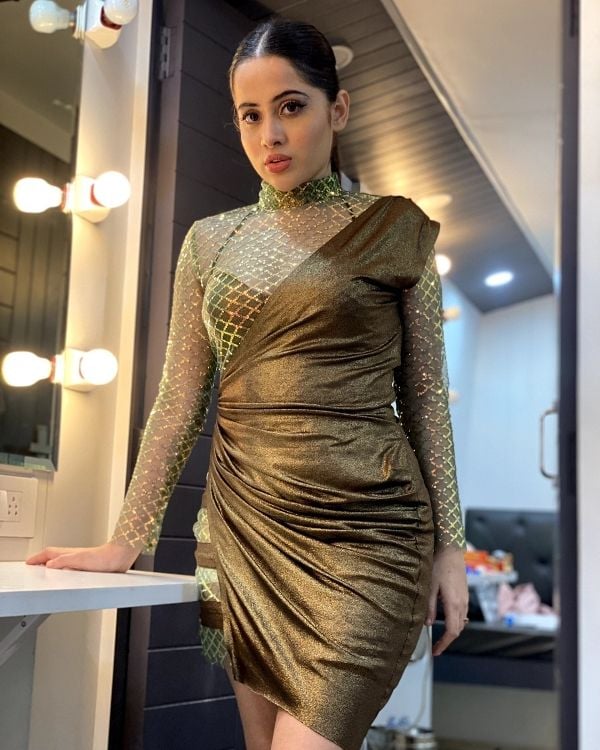 She is not related to us on anyway . Stop spreading lies ! https://t.co/QGaocn4eGV