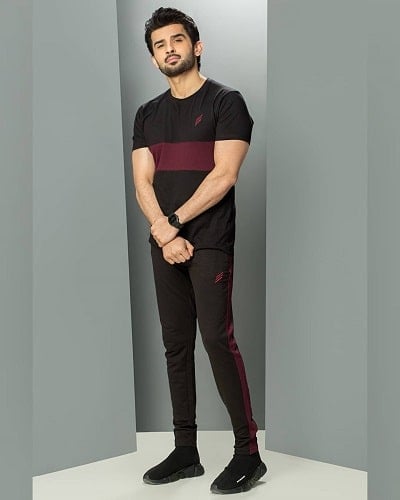 Hajra is a wonderful actor and it was her greatness that she signed this script. She focused on her track and did justice to her character in Jalan. I’m a great fan of Minal and let’s be honest, she does raise the project with her performance.”