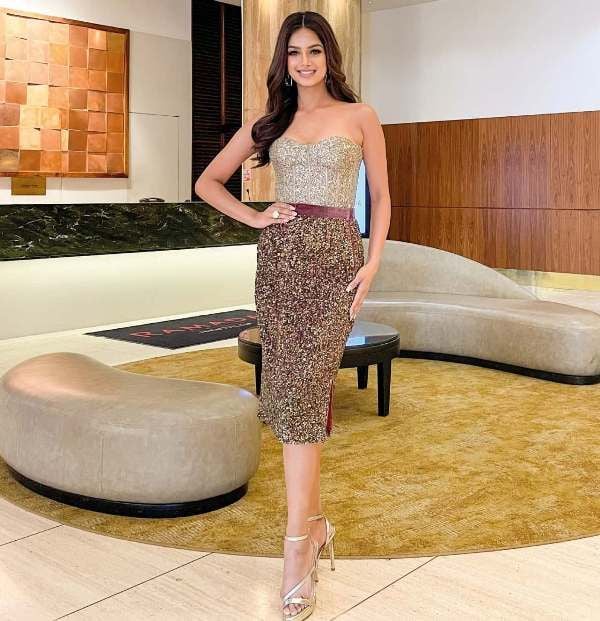 Congratulations to Harnaaz Sandhu on being crowned Miss Universe. Best wishes to her for her future endeavours.