South Indian actresses are receiving tremendous love and laurels from all over the world for their outstanding performances in the Indian films. Some of them have also moved to Bollywood and have established themselves as the super gorgeous and talented actress of India. So, check out the list of top 10 most beautiful South Indian actresses. 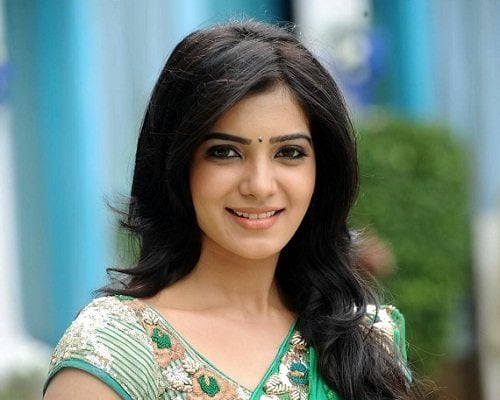 Samantha is of mixed origin; as her mother Ninette is from Kerala, while her father Joseph hails from Andhra Pradesh. In 2012, the actress underwent a nose job to enhance her looks. 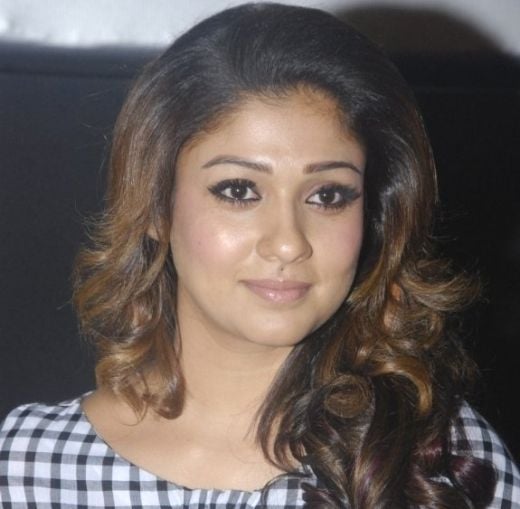 Nayanthara was born to an orthodox Malayali Syrian Christian family, but in 2011, she converted to Hinduism at the Arya Samaj Temple in Chennai. She got her breakthrough role as Goddess Seetha in the film Sri Rama Rajyam, for which she won Filmfare and Nandi Awards. Kajal is also known as Miss Congeniality in South Indian film industry due to her friendly nature and ability to get along with others well. She belongs to a Punjabi family background. Shriya has worked in different languages such as Hindi, English, Telugu, Tamil, Malayalam, and Kannada. She is a trained Kathak dancer and has learned the skill from famous Kathak dancer- Shovana Narayan.

Rakesh Roshan saw her in an advertisement and took a major role in giving her a bright career. She was the first female star, who was given one crore as remuneration in the South Indian film industry. Taapsee learned Kathak dance for 8 years from the famous Birju Maharaj’s disciples. She is among the few South Indian actresses to have had 7 releases in a single year (2011). Her first introduction to Cinema was as a musician and not an actress. At the tender age of 6, she made her singing debut as a child artist with the song “Potri Paadadi Ponne”. A year after making her Bollywood debut opposite Imran Khan in ‘Luck’ (2009), she went under the cosmetic surgery to fix her nose to suit her face. Tamannaah is popular in Tamil and Telugu industries as Milk Beauty, because of her white complexion. She started acting as soon as she completed her +2. She continued her further education through distance education mode.