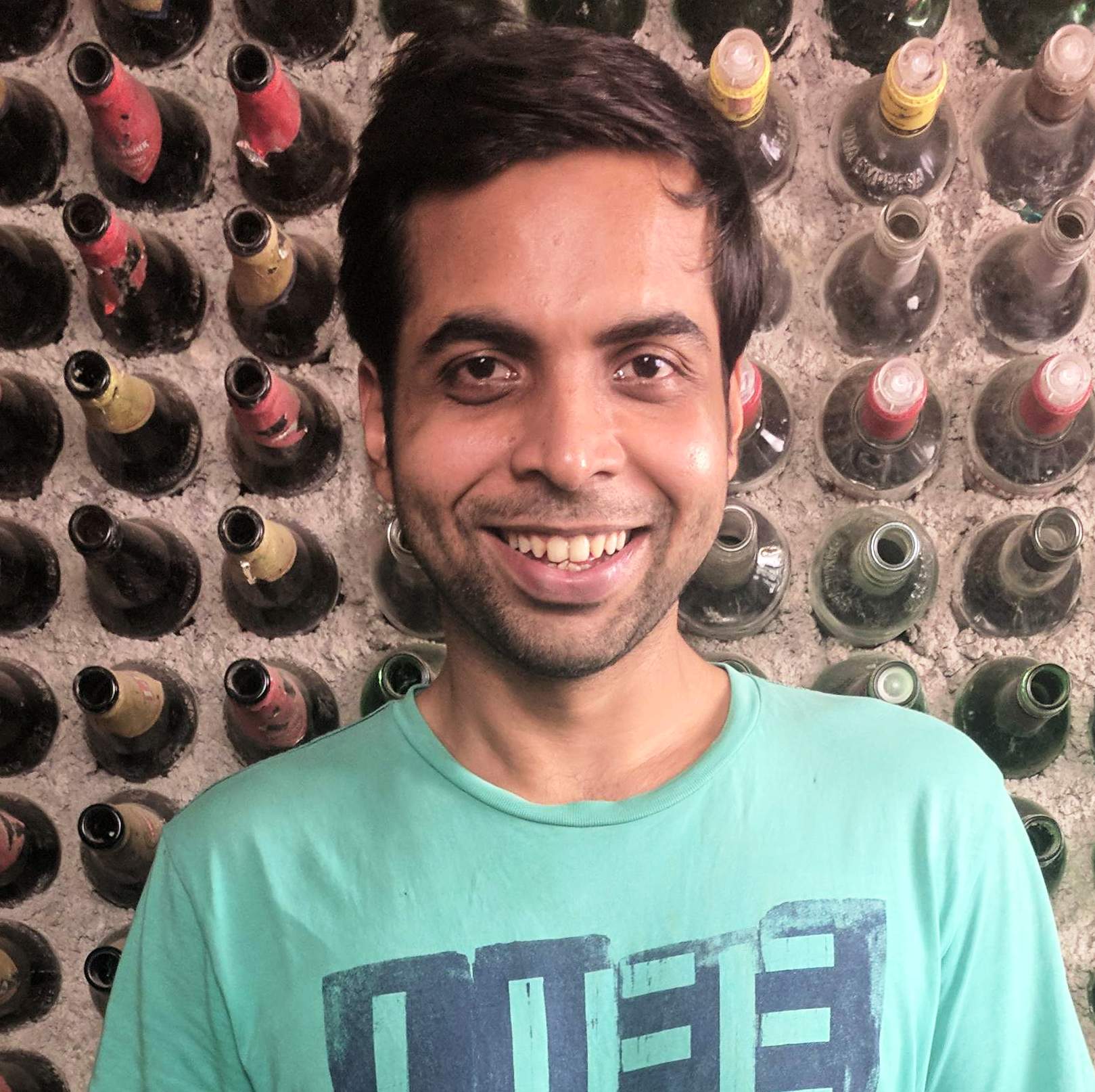 I have always been an Amitabh Bachchan fan. I was in Tamil Nadu, and I used to watch a lot of Rajinikanth films. That’s when I also saw Hum on Doordarshan and was smitten by Mr Bachchan. You can call it a male crush! Since then, he’s been my Dronacharya. I always felt if a young Amitabh Bachchan had done Bombay Velvet in today’s time, it would’ve been something else. Don’t get me wrong!”