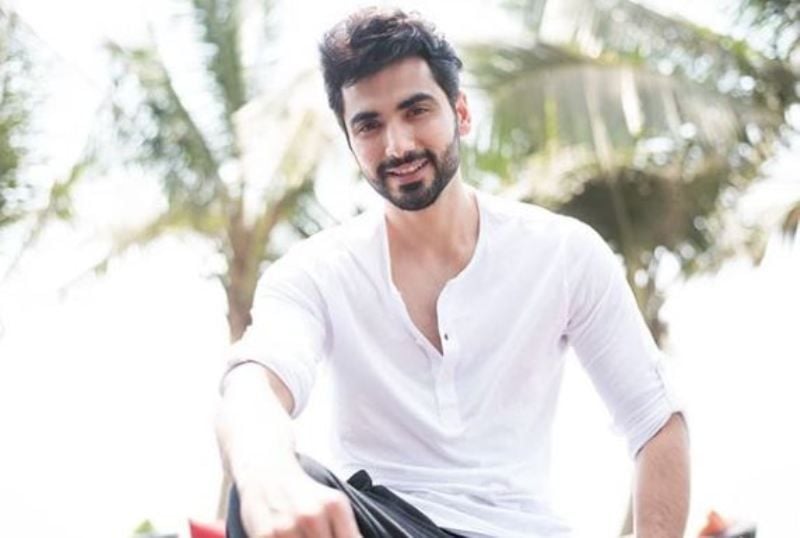 I had never heard of a concept like that, where a guy goes all out to impress the family of a girl, who come to his place with a proposal for marriage. My character can’t be called effeminate merely because he’s the one cooking [instead of the girl]. He’s just uninstitutionalised, today, men don’t need to follow a conventional list of do’s and don’ts. “I could relate to the character. He is motivated to step out of his comfort zone and cook due to love. Many men and women would walk the extra mile today, for that.”

I am an architect, but I felt that I was really missing something. Acting was something that always interested me. A theatre group in Delhi called Asmita Theatre matched my sensibilities and I took the plunge. This was a good decision as acting was my real calling. I am happy that my parents were supportive of my decision. But it was theatre that gave me the confidence and skills that paved the way for my entry into films.” I did a play that Mahesh Bhatt was producing and one day he came to me and said that I was superb. I just was so happy hearing that from him. I didn’t know what to say, I just kept blushing.”