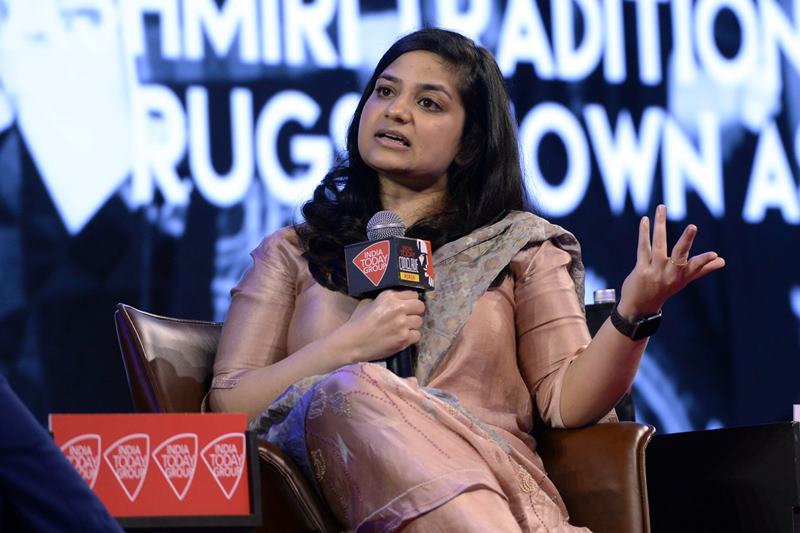 Some Lesser-Known Facts About Iltija Mufti

Fmr. Chief Minister of Kashmir @MehboobaMufti was detained in August, and her daughter Iltija is now speaking out, accusing India of "hurtling towards an authoritarian regime… This is not the country I was born and raised in. It's turning into a cesspool of bigotry." pic.twitter.com/zYX3eNvraJ