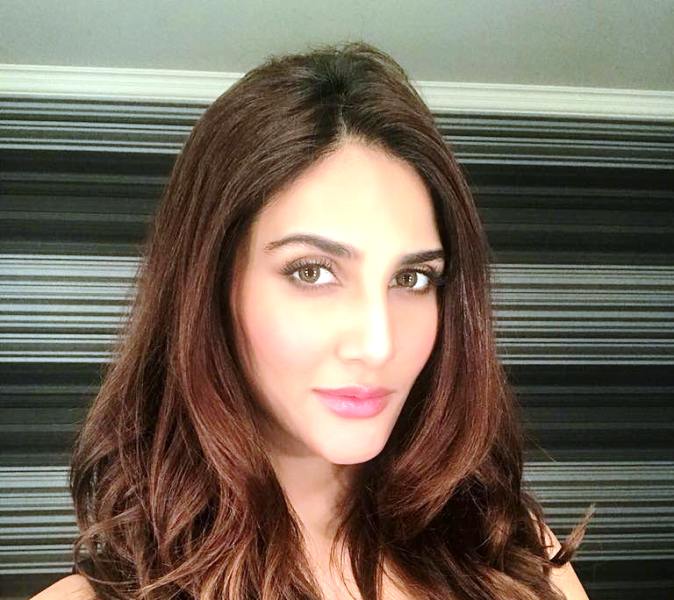 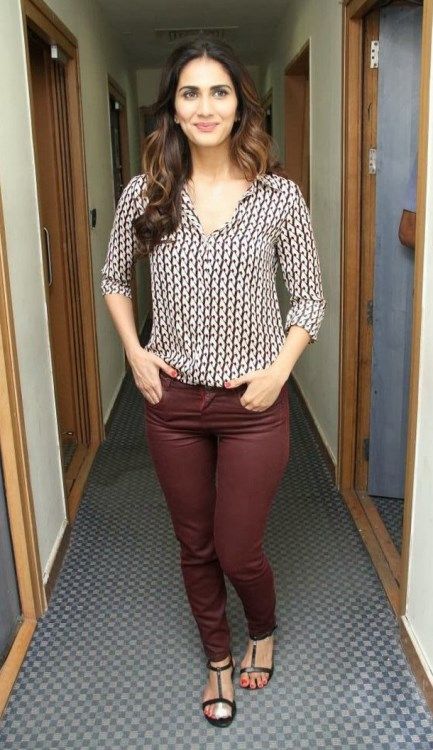 I travel during my leisure hours, and I love going to Dubai, Singapore, European countries, and others too. My sister is in Dubai and I often go there to meet her. I love getting in my family time, and I also watch a lot of films and shows. Also since I love travelling, I go to other places whenever I have time.”