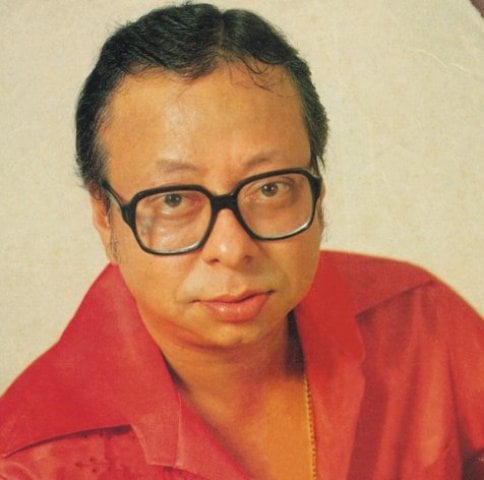 “During the interview, Pancham Da would do this very often — stop mid-sentence, and then go and talk to Babloo-da and say, ‘Yahaan aisa music rakh, yahaan silence rakho’ and then return to the interview.”